Currently the Drs. William F. and Virginia Connolly Mitty Professor and founding head of the Division of Medical Ethics at NYU Grossman School of Medicine in New York City.

Dr. Caplan is the author or editor of 35 books and more than 800 papers in peer reviewed journals. His most recent books are Vaccination Ethics and Policy (MIT Press, 2017, with Jason Schwartz) and Getting to Good: Research Integrity in Biomedicine (Springer, 2018, with Barbara Redman).

Dr. Caplan has served since 2015 as a chair of the Compassionate Use Advisory Committees (CompAC), independent groups of internationally recognized medical experts, bioethicists, and patient representatives that advise Johnson & Johnson’s Janssen Pharmaceuticals on requests for compassionate use of its investigational medicines.

Dr. Caplan is a regular commentator on bioethics and health care issues for WebMD/Medscape, WGBH radio in Boston, WOR radio in New York City, and CNN. He appears frequently as a guest and commentator on various other national and international media outlets.

During the COVID-19 pandemic, he is co-directing an advisory group on sports and recreation for the U.S. Conference of Mayors, created a working group on coronavirus vaccine challenge studies, developed an ethical framework for distributing drugs and vaccines for J&J, and helped develop rationing policies for NYU Langone Health and many other health systems. He is a member of the WHO advisory committee on COVID-19, ethics, and experimental drugs/vaccines, and he helped set policy for WIRB/WCG for research studies. He was an adviser to Moderna, Inc., and he serves on the NCAA COVID-19 Medical Advisory Group.

Dr. Caplan received the Patricia Price Browne Prize in Biomedical Ethics for 2011. In 2014, he was selected to receive the Public Service Award from the National Science Foundation/National Science Board, which honors individuals and groups that have made substantial contributions to increasing public understanding of science and engineering in the United States. In 2016, the National Organization for Rare Disorders (NORD) honored him with its Rare Impact Award; that year he also received the Food and Drug Law Institute’s Distinguished Service Leadership Award and the American Society for Bioethics and Humanities’ Lifetime Achievement Award. In 2019, he was honored by the Reagan-Udall Foundation for the FDA with its Innovation Award.

In Reply. Opens in a new tab

The legacy of the COVID-19 pandemic for childhood vaccination in the USA. Opens in a new tab

Participants' informed consent in adaptive, platform drug trials in hospitalized COVID-19 patients: Not all approaches are ethically acceptable. Opens in a new tab

Effectiveness of vaccination mandates in improving uptake of COVID-19 vaccines in the USA. Opens in a new tab 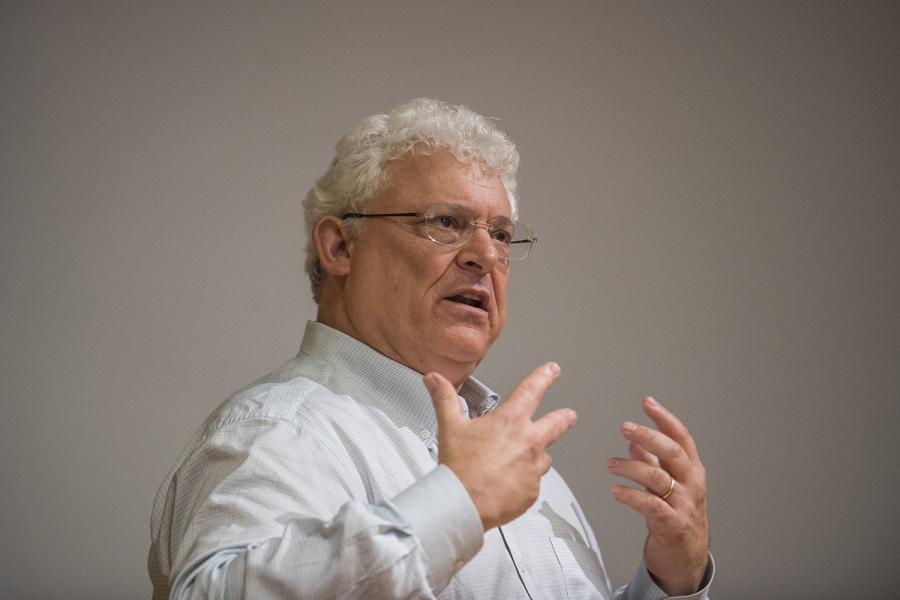 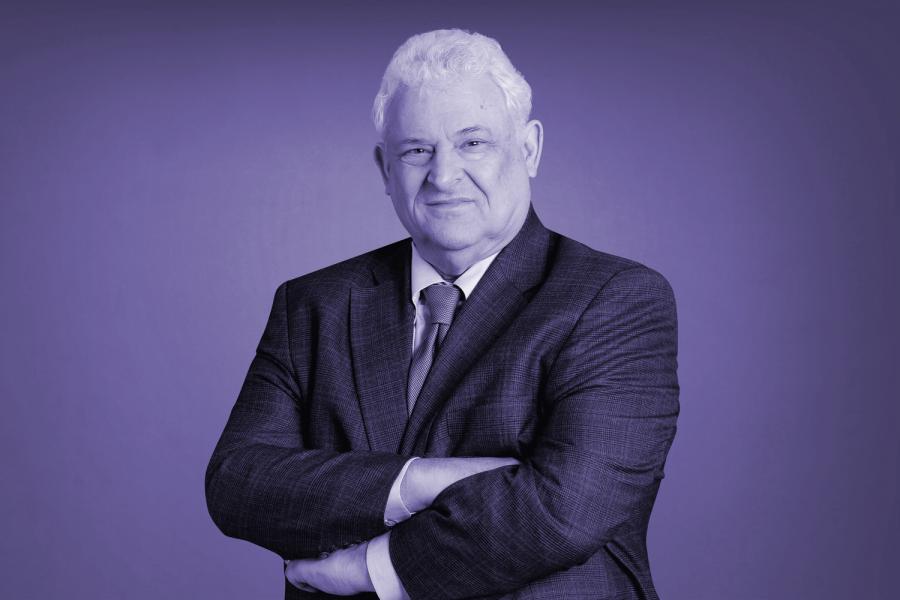 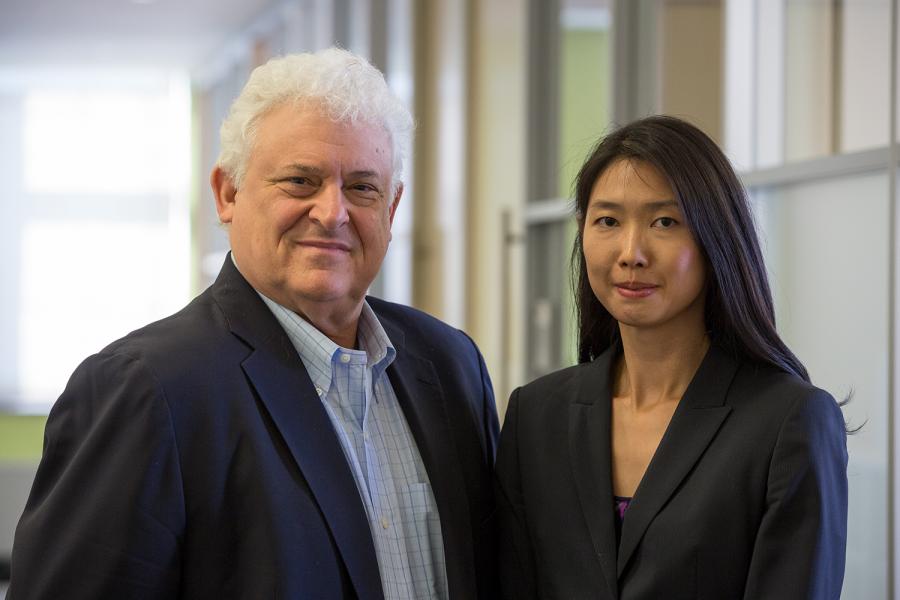 When Medical Imaging Does More Harm Than Good

Read Story: When Medical Imaging Does More Harm Than Good

When Medical Imaging Does More Harm Than Good

Read Story: When Medical Imaging Does More Harm Than Good