Celine Gounder, MD, ScM, FIDSA, is a Clinical Assistant Professor of Medicine and Infectious Diseases at NYU Grossman School of Medicine. She cares for patients on the wards at NYC Health + Hospitals/Bellevue and at Indian Health Service and tribal health facilities across the country.

In early 2015, Dr. Gounder spent two months volunteering as an Ebola aid worker in Guinea. In her free time, she interviewed locals to understand how the crisis was affecting them. She is currently making Dying to Talk, a feature-length documentary about the Ebola epidemic in Guinea.

Between 1998 and 2012, she studied TB and HIV in South Africa, Lesotho, Malawi, Ethiopia, and Brazil. While on faculty at Johns Hopkins, Dr. Gounder was the Director for Delivery for the Gates Foundation-funded Consortium to Respond Effectively to the AIDS/TB Epidemic. She later served as Assistant Commissioner and Director of the Bureau of Tuberculosis Control at the New York City Department of Health and Mental Hygiene.

She received her BA in Molecular Biology from Princeton University, her Master of Science in Epidemiology from the Johns Hopkins Bloomberg School of Public Health, and her MD from the University of Washington. Dr. Gounder was an intern and resident in Internal Medicine at Harvard’s Massachusetts General Hospital and a post-doctoral fellow in Infectious Diseases at Johns Hopkins University. She was elected a fellow of the Infectious Diseases Society of America in 2016 and featured in the IDSA’s 2017 Annual Report. In 2017, People Magazine named her one of 25 Women Changing the World.

Email
Celine.Gounder@nyulangone.org
Is this your profile?
Edit profile

MD from University of Washington

A National Strategy for the "New Normal" of Life With COVID. Opens in a new tab

Beta testing the monkey model. Opens in a new tab

If we legalize doping, there's no point in having elite athletes at all [WebSite]. Opens in a new tab

From a medical standpoint, we absolutely shouldn't cancel the Rio Olympics [WebSite]. Opens in a new tab

Zika is a warning to the US public health system to stop rushing from fire to fire [WebSite]. Opens in a new tab

Astronaut Scott Kelly and his twin could get us the medical breakthrough we need for Mars [WebSite]. Opens in a new tab

Zika virus isn't the only concern for Rio Olympics 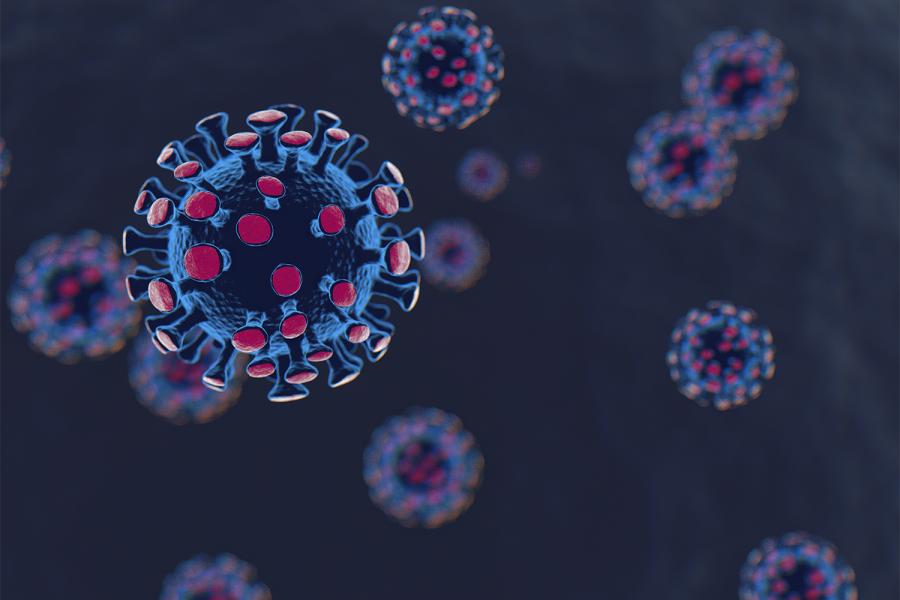 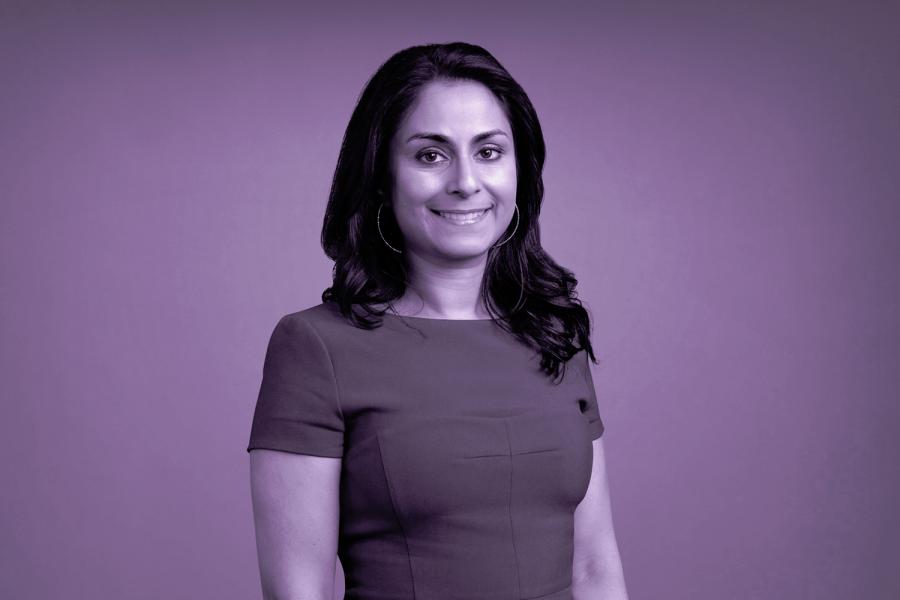