My laboratory is trying to understand how cells regulate the synthesis of proteins by modifying a critical factor, eIF2. Physiological stress, ranging from heat shock to viral infection, prompts cells to phosphorylate the alpha subunit of eIF2. This incapacitates eIF2 and new protein synthesis ceases. Improper functioning of this signal circuit can lead to uncontrolled proliferation of cells. While kinases that phosphorylate eIF2 have been identified, the nature of other effectors that modulate eIF2 phosphorylation remains mysterious. We study herpes simplex virus type-1 (HSV-1) as a model to explore events that effect eIF2 phosphorylation.

Mutant viruses that lack the HSV-1 g34.5 gene fail to grow on many human malignant neuronal cells, as eIF2 is phosphorylated and protein synthesis is blocked. PKR, a cellular kinase involved in PDGF and interferon signaling, is activated by viral infection and phosphorylates eIF2a. We have isolated variant viruses that lack the g34.5 gene, yet grow on neuronal cells. These variants are second-site suppressors as they lack the g34.5 gene and contain additional mutations that affect a distinct viral genetic element, the SUP locus. Remarkably, specific removal of 583 base-pairs of DNA from the SUP locus completely precludes the accumulation of phosphorylated eIF2. Consequently, suppressor g34.5 variants can synthesize proteins and multiply on cells that fail to support replication of the parental g34.5 mutants. A major focus of the laboratory is to understand how alterations of the SUP locus allow the virus to overcome the actions of the activated PKR kinase. Understanding the nature of the SUP locus will thus elucidate events that occur prior to eIF2 phosphorylation and define a new effector involved in the control of protein synthesis. Additionally, the viral g34.5 gene contains a region homologous to a cellular gene (GADD34) induced in response to agents that promote growth arrest, DNA damage, and differentiation. Protein synthesis checkpoints controlled by PKR may function in all of these processes. Understanding how the HSV- 1 SUP locus effects PKR signaling may aid in identifying cellular molecules with similar functions. Viral genetics can thus provide a powerful inroad into key cellular signaling pathways.

A second area of interest involves the design and use of attenuated, replication competent viruses that can discriminate between normal and malignant cells. HSV-1 g34.5 mutant viruses are non-neurovirulent in animals, and appear to be sufficiently attenuated for intracranial administration. However, these mutant viruses grow poorly in neuronal tumors, imposing a major limitation on their effectiveness in destroying tumor tissue. The suppressor mutants described above have regained the ability to grow in neoplastic cells, but have retained the attenuated phenotype of the g34.5 parent virus. They are thus potentially ideal prototypes for a 3tumorcidal2 virus that could destroy malignant cells in the CNS.

Lab Website
Mohr Lab
Is this your profile?
Edit profile

Professor, Department of Microbiology at NYU Grossman School of Medicine

Inhibition of ULK1 and Beclin1 by an Î±-herpesvirus Akt-like Ser/Thr kinase limits autophagy to stimulate virus replication. Opens in a new tab

Proceedings of the National Academy of Sciences of the United States of America (PNAS). 2019 Dec 16;

Repression of eEF2K transcription by NF-ÎºB tunes translation elongation to inflammation and dsDNA-sensing. Opens in a new tab

Translational Control in Virus-Infected Cells. Opens in a new tab

Direct RNA sequencing on nanopore arrays redefines the transcriptional complexity of a viral pathogen. Opens in a new tab 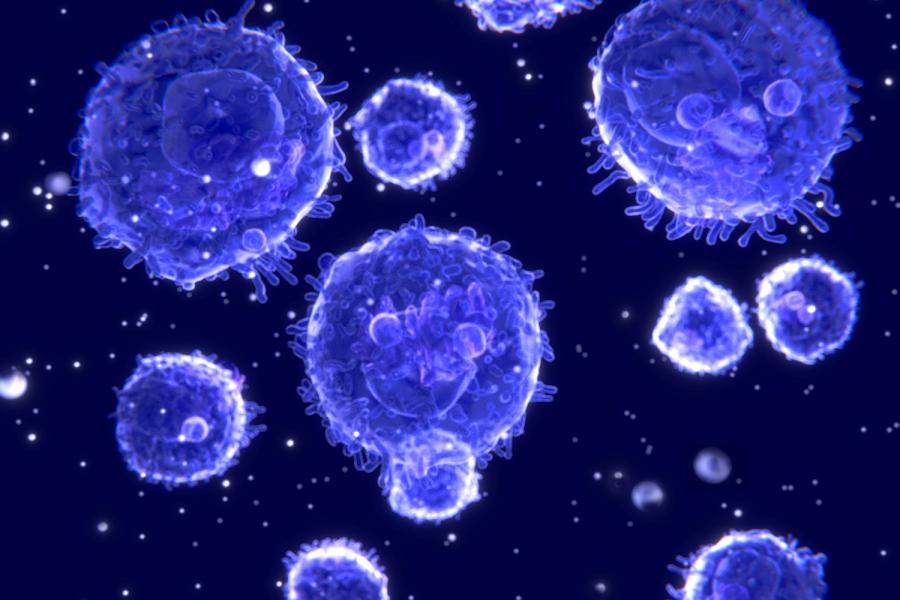 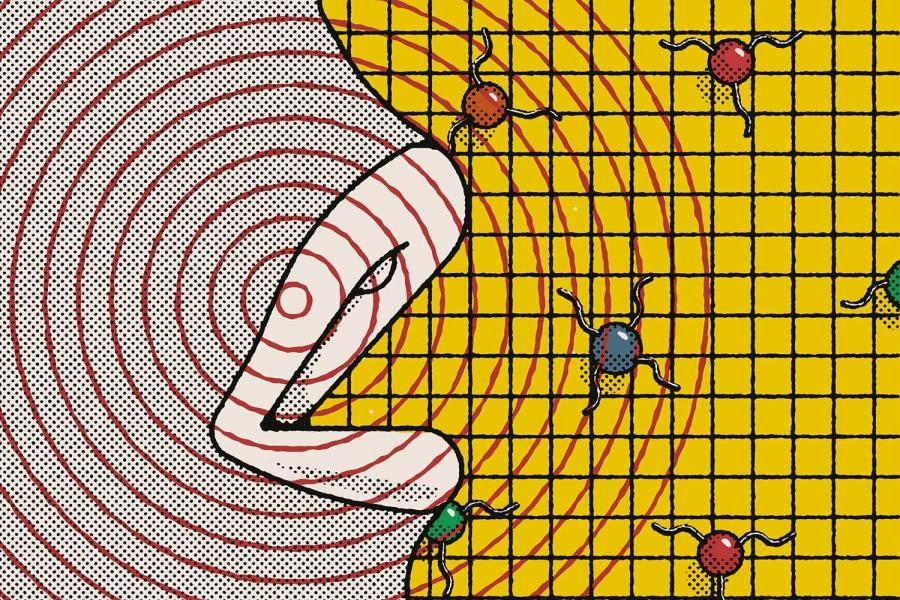 What We Can Learn from Cold Sores

Read Story: What We Can Learn from Cold Sores

What We Can Learn from Cold Sores

Read Story: What We Can Learn from Cold Sores
Opens in a new tab