I am a professor of psychiatry in NYU Langone’s Department of Psychiatry. I attended NYU School of Medicine from 1968 to 1972 and completed a psychiatry research residency at New York University Medical Center (now NYU Langone Health) and Bellevue Hospital (now NYC Health + Hospitals/Bellevue) in 1976.

My subsequent research training was supported in part by a National Institute of Mental Health (NIMH) Research Scientist Career Development Award, under the mentorship of Samuel Gershon, MD, and Burton Angrist, MD. From 1980 through 1997, I served as chief of the psychiatry service, and from 1997 to 2013 as associate chief of staff for mental health research, at the VA NY Harbor Healthcare System.

My research has focused on addictive disorders, attention-deficit/hyperactivity disorder, and schizophrenia and movement disorders, addressing pathophysiology, pharmacological and behavioral intervention, and the translation of research to community settings. My research group has contributed to the development of many of the atypical antipsychotic agents; and of new medications; novel forms of medication delivery; and behavioral therapies for opiate, cocaine, alcohol, and nicotine dependence.

I chair and serve as a member of data monitoring and safety boards and as a medical monitor for several studies. I also serve as a key mentor to a multidisciplinary group of trainees, National Institutes of Health Research Career Development Award (K grant) recipients, and junior faculty.

Professor, Department of Psychiatry at NYU Grossman School of Medicine

Psilocybin for alcohol use disorder: Rationale and design considerations for a randomized controlled trial. Opens in a new tab

Percentage of Heavy Drinking Days Following Psilocybin-Assisted Psychotherapy vs Placebo in the Treatment of Adult Patients With Alcohol Use Disorder: A Randomized Clinical Trial. Opens in a new tab

Buprenorphine & methadone dosing strategies to reduce risk of relapse in the treatment of opioid use disorder. Opens in a new tab

Under-representation of key demographic groups in opioid use disorder trials. Opens in a new tab

A neuroeconomic signature of opioid craving: How fluctuations in craving bias drug-related and nondrug-related value. Opens in a new tab

Polysubstance use before and during treatment with medication for opioid use disorder: Prevalence and association with treatment outcomes. Opens in a new tab

Moderation of buprenorphine therapy for cocaine dependence efficacy by variation of the Prodynorphin gene. Opens in a new tab

Commentary on Ajazi et al (2021) Re-analysis of the X:BOT Trial. Opens in a new tab 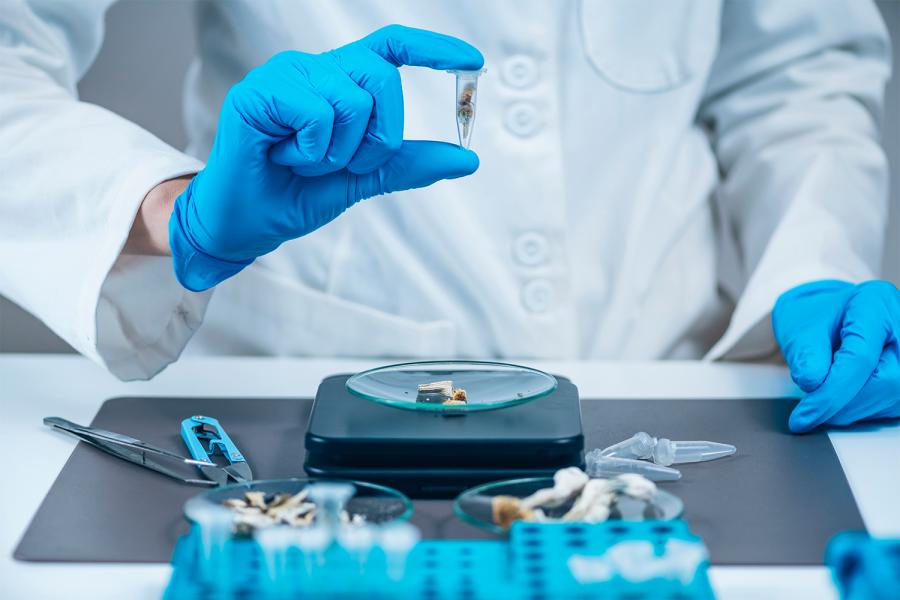 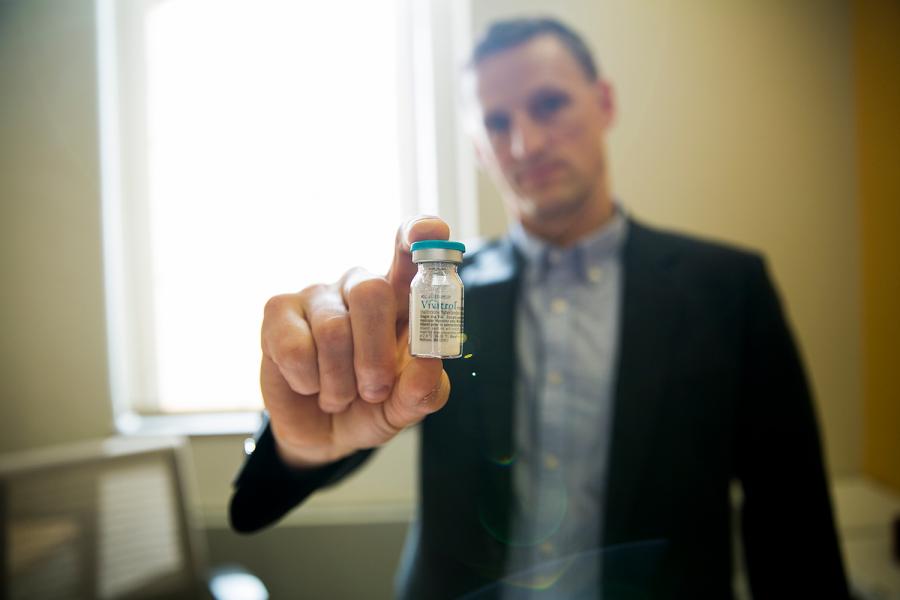