My lab focuses on the development of new treatment paradigms for lung cancer using three primary tools: genetic, epigenetic, and transcriptomic analyses; functional genomics using CRISPR-Cas9; and, high-fidelity patient-derived models of lung cancer. In addition to my primary research focus, I direct the Perlmutter Cancer Center Preclinical Therapeutics Program, which acquires viable human tumor cells from the clinic for the development of cancer models and tests experimental cancer therapeutics in the preclinical setting.

The rate at which new somatic cancer variants are discovered far outpaces our ability to study their function. Similarly, the majority of germline variants are of uncertain or disputed significance. While genome engineering technologies have been transformative for validation of small numbers of genetic variants, the vast majority of variants must still be painstakingly engineered one by one. We develop genome engineering technologies that enable parallel orchestration of large numbers of genetic variants in a single experiment in order to study their function.

DNA replication is a highly regulated process. Cells have evolved to be robust to perturbations to DNA replication by a variety of genetic insults. Cancer cells vary widely in tolerance of replication stress, impacting response to a number of chemotherapeutic agents. We seek to understand the mechanistic basis underlying how normal and cancer cells differ in their ability to cope with replication stress induced by DNA damaging chemotherapy and how these responses are regulated during development of clinical acquired chemoresistance.

Many driver oncogenes have been identified and successfully drugged. However, a large percentage of tumors have no known driver, or are characterized by tumor suppressor gene inactivation. An alternative strategy to targeting cancers with no tractable targets for small molecule inhibitors is to identify proteins expressed selectively on the cancer cell surface as a target for affinity molecules such as monoclonal antibodies. We identify cancer selective cell surface proteins through an integrated target discovery pipeline and develop molecular probes suitable for diagnostic and therapeutic applications.

New approaches to small cell lung cancer therapy : from the laboratory to the clinic. Opens in a new tab

Molecular subtypes of small cell lung cancer: a synthesis of human and mouse model data. Opens in a new tab

TMEM41B Is a Pan-flavivirus Host Factor. Opens in a new tab

Concurrent Mutations in STK11 and KEAP1 Promote Ferroptosis Protection and SCD1 Dependence in Lung Cancer. Opens in a new tab

TMEM41B is a pan-flavivirus host factor. Opens in a new tab 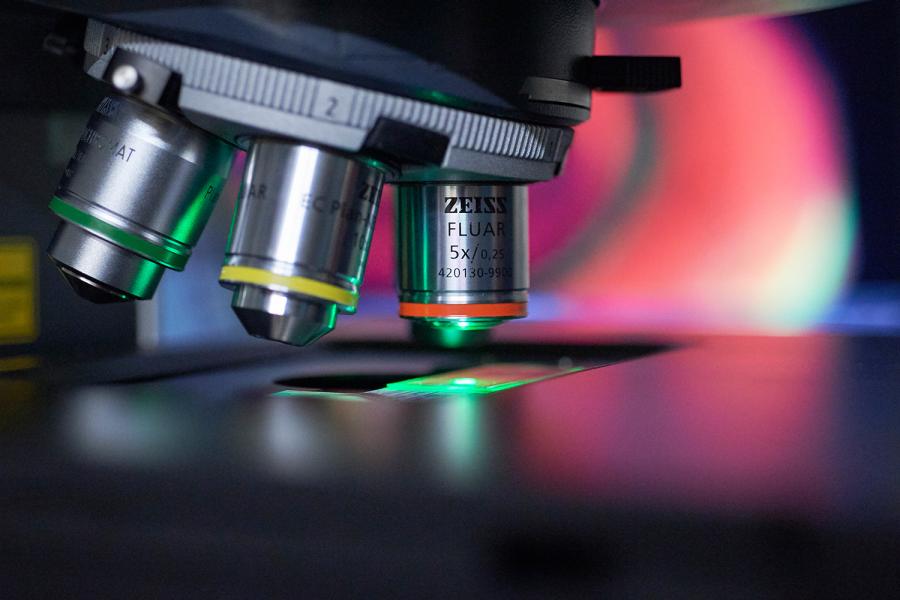