I am an associate professor in the Section on Tobacco, Alcohol, and Drug Use in the Department of Population Health at NYU Langone. I specialize in drug use epidemiology and my most recent research investigates prevalence and correlates of drug use in the U.S. and in the New York City nightclub scene. Much of my work focuses on the use of party drugs such as MDMA (also known as Ecstasy or Molly), ketamine, GHB, methamphetamine, and cocaine, and I also focus extensively on the epidemiology of use of new psychoactive substances. I was awarded two National Institutes of Health loan repayment awards, a Research Career Development Award (K01), and a Research Project grant (R01) from the National Institute on Drug Abuse (NIDA), and I am also a co-investigator of the NIDA National Drug Early Warning System.

For New York University, I serve as a faculty research affiliate at the NYU Center for Drug Use and HIV/HCV Research, and I have been teaching statistics at the NYU Rory Meyers College of Nursing for more than a decade. In 2010, I was honored with the NYU Steinhardt Outstanding Dissertation Award, and I have authored over 100 papers, including those published in high-tier journals such as JAMA Internal Medicine, Addiction, and Pediatrics. In addition to serving on multiple editorial boards, I am also the social media editor for the international journal Drug and Alcohol Dependence.

I earned my PhD in public health from New York University in 2010, an MPH and MA in educational psychology from the same institution, and a BA in forensic psychology from John Jay College of Criminal Justice of the City University of New York.

Past-month binge drinking and cannabis use among middle-aged and older adults in the United States, 2015-2019. Opens in a new tab

Trends in characteristics of fentanyl-related poisonings in the United States, 2015-2021. Opens in a new tab

Risky Party and Nightclub Attendance during the COVID-19 Nightlife Shutdown in New York City. Opens in a new tab

Prevalence and Correlates of GHB Use among Adults in the United States. Opens in a new tab

Trends in seizures of powders and pills containing illicit fentanyl in the United States, 2018 through 2021. Opens in a new tab

Past-year hallucinogen use in relation to psychological distress, depression, and suicidality among US adults. Opens in a new tab

Trends in binge drinking prevalence among older U.S. men and women, 2015 to 2019. Opens in a new tab

Ketamine use in relation to depressive symptoms among high school seniors. Opens in a new tab 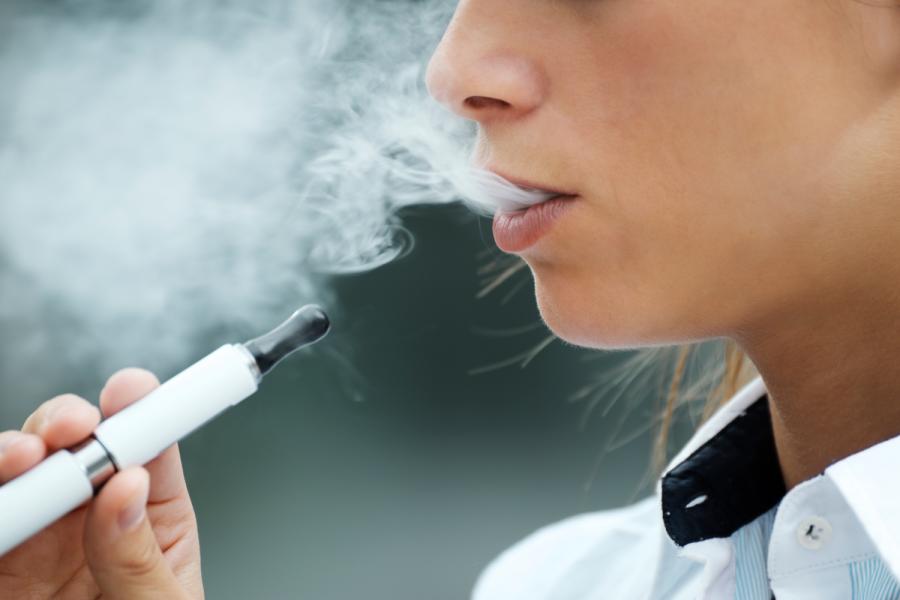 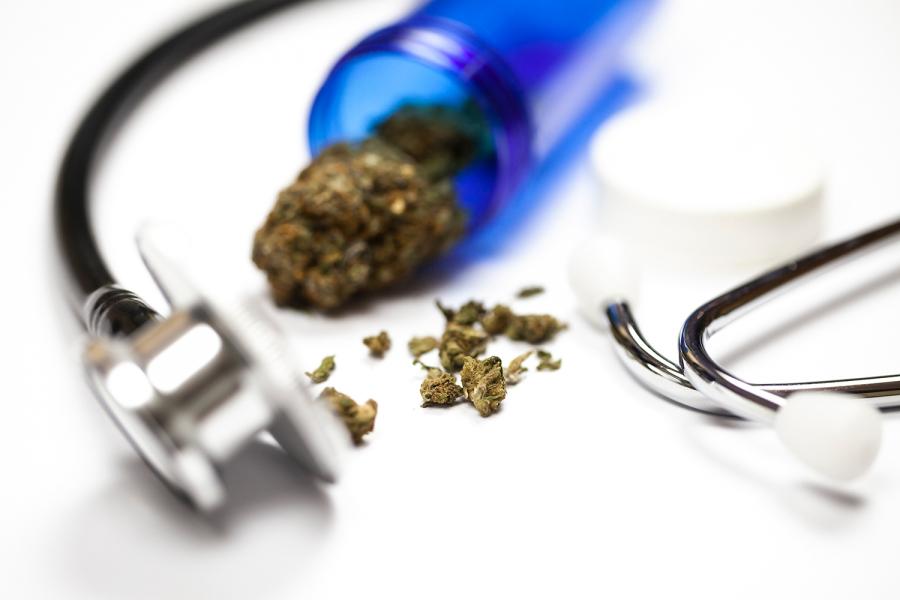 Cannabis Use Has Become Much More Popular Among Older Adults

Read Story: Cannabis Use Has Become Much More Popular Among Older Adults 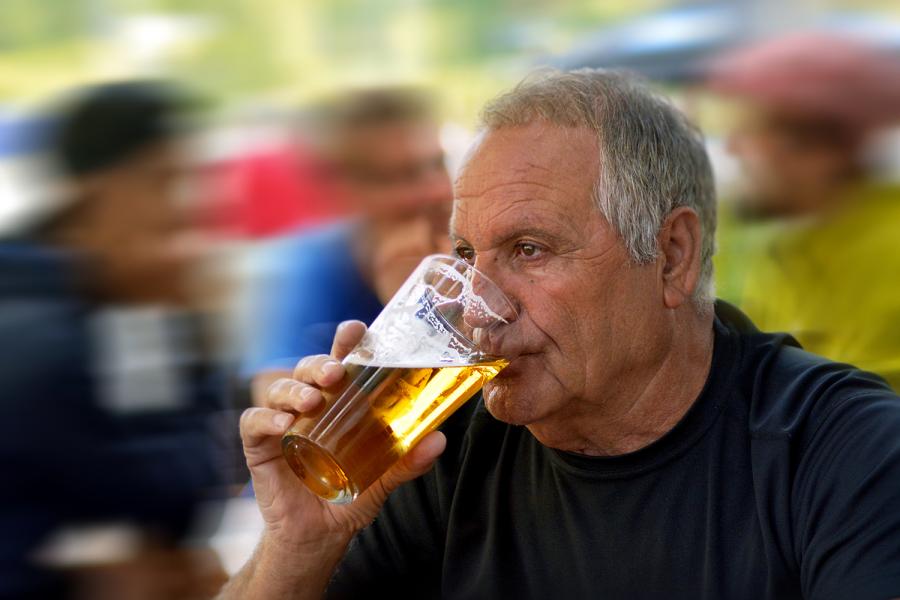 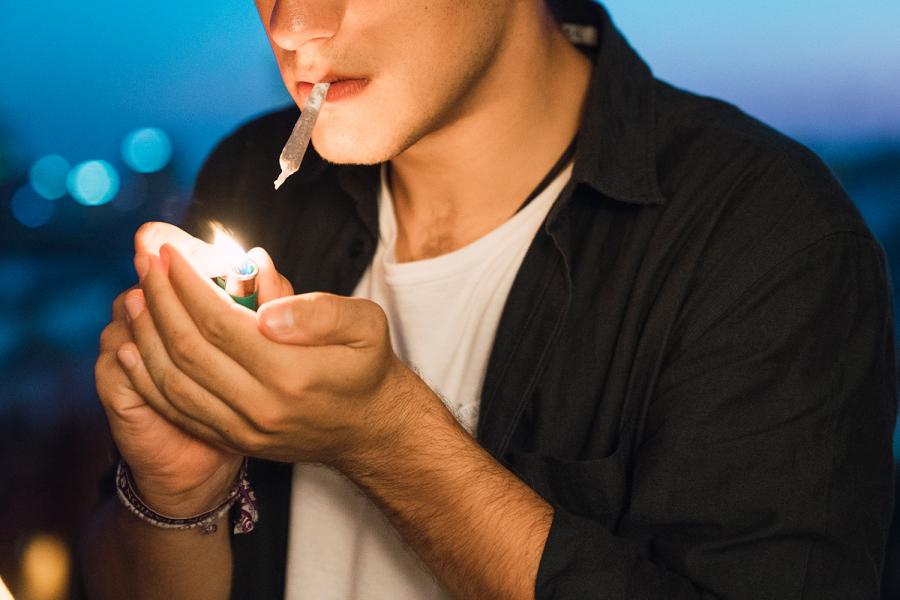 People More Likely to Initiate Drug Use in the Summer

Read Story: People More Likely to Initiate Drug Use in the Summer 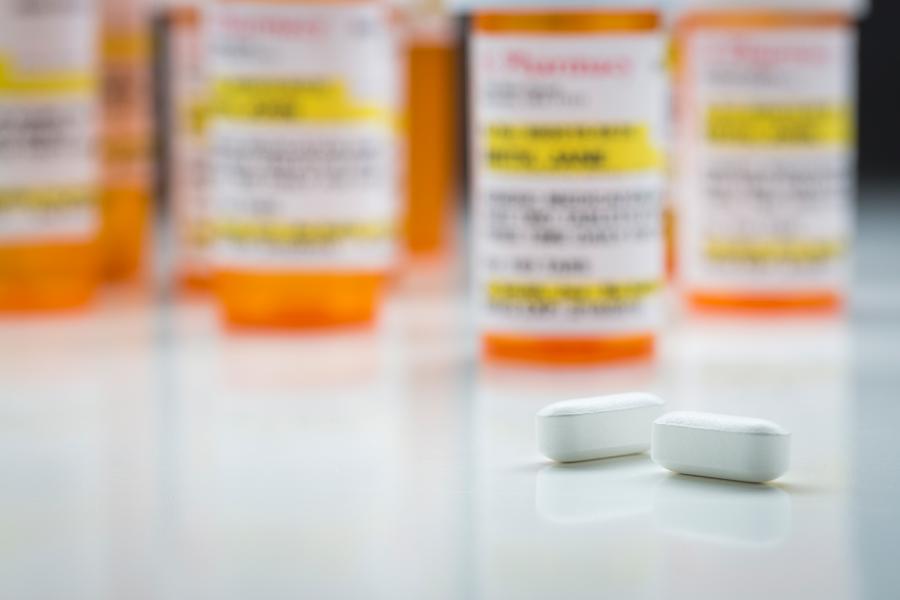 Cannabis Use Has Become Much More Popular Among Older Adults

Read Story: Cannabis Use Has Become Much More Popular Among Older Adults

People More Likely to Initiate Drug Use in the Summer

Read Story: People More Likely to Initiate Drug Use in the Summer