Jean and David Blechman Professor of Cardiology, Department of Medicine

Since the introduction of the low-density lipoprotein (LDL)–lowering statins more than 20 years ago, there have been few significant breakthroughs in the treatment of atherosclerosis. To better understand the pathogenesis of atherosclerosis and identify new therapeutic targets for its treatment, my laboratory is studying two approaches thought to hold particular promise: reducing the chronic inflammation that contributes to the progression of plaques and their vulnerability to rupture, and promoting cholesterol efflux from lipid-laden macrophages in plaques and increasing reverse cholesterol transport to promote cholesterol removal from the body.

My laboratory uses both hypothesis-driven and unbiased approaches to address two outstanding questions:

By investigating conventional, as well as novel, pathways in innate immunity and lipoprotein metabolism, our research has significantly advanced our knowledge in both of these areas.

First, we discovered new pathways that mediate the innate immune response to altered-self ligands that accumulate in atherosclerosis and Alzheimer’s disease: a new toll-like receptor heterodimer (TLR4/TLR6) that mediates the inflammatory response to oxidized LDL and amyloid beta and a CD36-mediated pathway that mediates the intracellular conversion of these soluble ligands into crystals or fibrils that activate the NLRP3-inflammasome and secretion of interleukin 1 beta. These studies identified long-sought mechanisms for how endogenous ligands that accumulate in atherosclerosis and Alzheimer’s disease trigger chronic innate immune activation.

Second, in the quest to understand why macrophages persist in tissues in atherosclerosis and obesity-induced insulin resistance, we uncovered new roles for a neuronal guidance molecule in the pathophysiology of chronic inflammation. We found that netrin-1, originally described as a neuronal guidance cue, acts as a negative regulator of leukocyte migration via its receptor Unc5b. We showed that netrin-1 is highly induced in plaque macrophages (in both humans and mice), which blocks their migration to chemokines that direct their exit from plaques. Furthermore, we showed that netrin-1 is also induced in the setting of diet-induced obesity and acts to promote macrophage retention in adipose tissue, leading to insulin resistance.

Third, we identified miR-33a and miR-33b as intronic miRNAs of the SREBF2 and SREBF1 genes, and showed that they cooperate with their host gene products to balance cellular lipid levels. We showed that miR-33 represses cholesterol efflux, high-density lipoprotein (HDL) biogenesis, and fatty acid oxidation, and that targeting miR-33 in mice and nonhuman primates raised plasma HDL levels, lowered triglyceride levels, and regressed atherosclerosis. These findings broke open the field of miRNA regulation of lipoprotein metabolism and showed the potential of miRNAs as therapeutic targets in atherosclerosis.

Since those initial discoveries, we have also shown that miR-33 regulates macrophage inflammatory polarization by altering cellular immunometabolism, and that Mycobacterium tuberculosis induces the miR-33 locus to repress macrophage autophagy and fatty acid metabolism to promote intracellular bacterial survival.

Taken together, these innovative studies have had important impacts, ranging from new insights into innate immunity and lipid metabolism to the identification of novel therapeutic targets for CVD. Each of these seminal discoveries has opened up new avenues for exploring atherosclerosis and other inflammatory diseases, and they form the basis for our continuing research efforts.

Lab Website
Moore Lab
Is this your profile?
Edit profile

Jean and David Blechman Professor of Cardiology, Department of Medicine at NYU Grossman School of Medicine

Reverse cardio-oncology: Exploring the effects of cardiovascular disease on cancer pathogenesis. Opens in a new tab 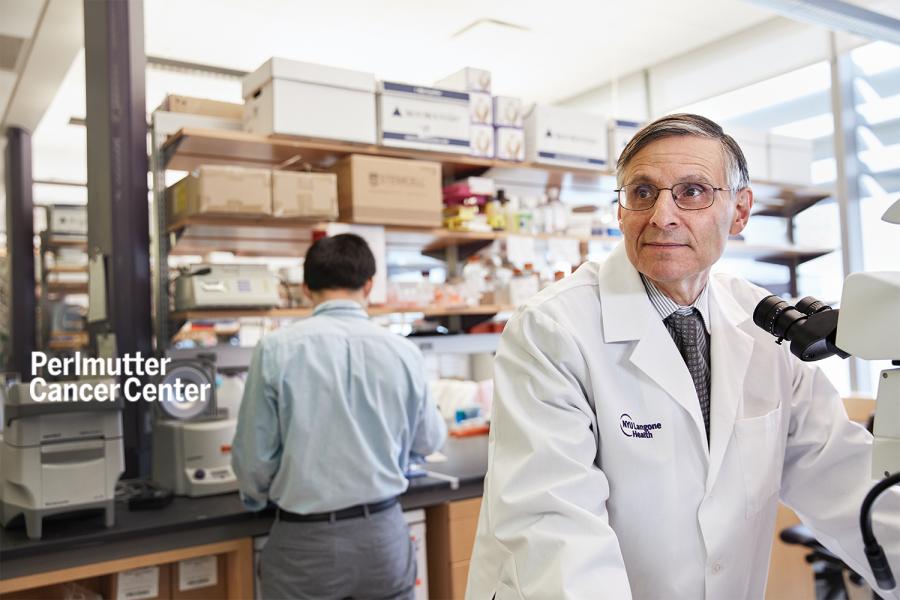 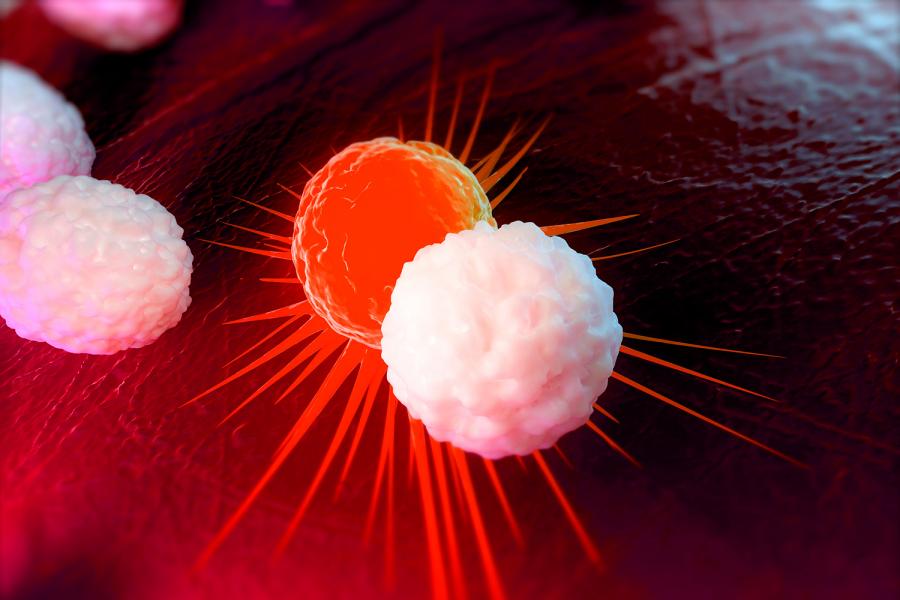 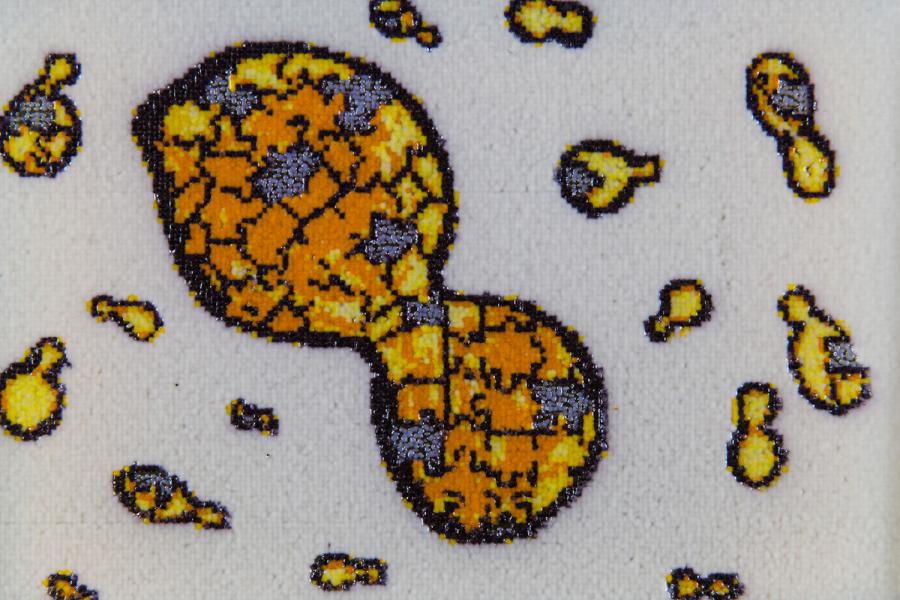 Matching the Biggest Mysteries with the Brightest Minds

Read Story: Matching the Biggest Mysteries with the Brightest Minds

Matching the Biggest Mysteries with the Brightest Minds

Read Story: Matching the Biggest Mysteries with the Brightest Minds