Our research program employs both human and animal models to study susceptibility factors—including genetics, age, and gender—underlying the adverse pulmonary and cardiac effects of environmental and occupational air pollutants. Our collaborators include several investigators at NYU School of Medicine and other academic centers.

One primary aim is to examine the cellular, molecular, and humoral interactions that lead to pollutant-induced pulmonary injury, with a focus on the contribution of genetic factors. We study the role of genetic host factors in murine models of disease, using both classic mouse genetics and computational genomics approaches.

We are currently conducting longitudinal studies on the cardiopulmonary effects of mainstream and secondhand smoke from hookahs and e-cigarettes in private residences and in in hookah bars in New York City.

The Need for a Tighter Particulate-Matter Air-Quality Standard. Opens in a new tab 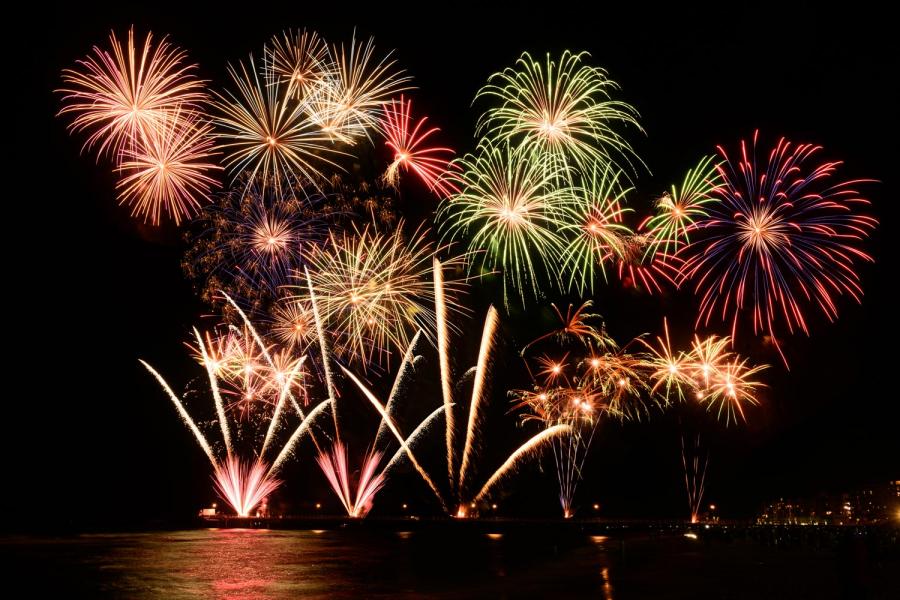 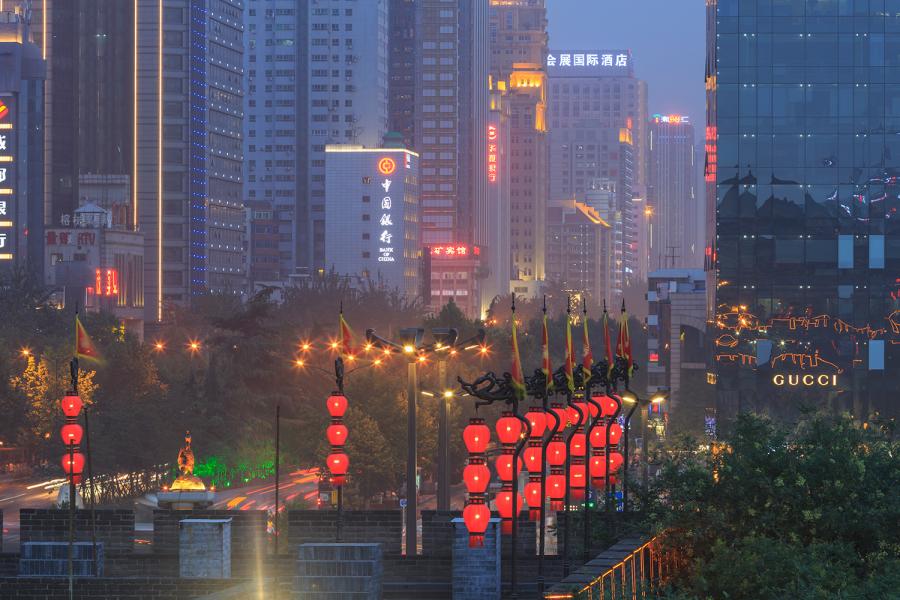