Cancer develops from mutations and copy number alterations in oncogenes and tumor suppressor genes. Genome sequencing studies have identified a large collection of genetic alterations that occur in human cancers. However, the determination of which mutations are causally related to tumorigenesis remains a major challenge. Our lab is pioneering the use of GEMMs of lung cancer in combination with in vivo CRISPR/Cas9 genome engineering approaches to address the immediate need to systematically interrogate the complex catalog of mutations obtained from cancer genome sequencing studies.

In the era of personalized medicine, CRISPR/Cas9-based approaches provide invaluable tools to tackle the complexity of cancers. The extensive information recorded from an individual patient tumor can be functionally validated using a platform that makes use of both in vitro and in vivo CRIPSR/Cas9-based approaches. Once important functional variants are identified, genetic and drug screens can be performed to identify genotype-specific vulnerabilities that may pave the road to new personalized genotype-based therapies, which is the ultimate goal of precision medicine.

Using a combination of a Kras-driven genetically engineered mouse model and somatic CRISPR/Cas9 genome-engineering approaches we have demonstrated the functional importance of NRF2/KEAP1 pathway in lung tumorigenesis. Using both metabolomic and focused genetic screening methods we are systematically indentifying novel mechanisms underlying the role of Nrf2/Keap1 pathway in lung cancer. We find unique metabolic dependancies in Nrf2/Keap1 mutant lung cancer cells which we validate by both genetic and biochmeical approaches. These dependancies highlight metabolic vulnerabilities in cells with increased anti-oxidant production due to alteration in the Nrf2/Keap1 pathway, which can we are exploiting as novel metabolism-based therapeutic strategies for lung cancer.

Circadian rhythm disruption by shift-work is associated with greater risk for cancer development and poor prognosis, suggesting a putative tumor suppressive role for circadian rhythm homeostasis. Circadian rhythms are 24-hour oscillations that control a variety of biological processes in living systems, including two hallmarks of cancer, cell division and metabolism.Despite extensive characterization of genetic events that contribute to cancer, the impact of environmental/physiologic factors on tumorigenesis remains poorly understood. A major consequence of a modern lifestyle is the disruption of circadian rhythms. A plethora of epidemiological studies have revealed that the risk for many types of cancer, including lung, is significantly higher among shift-workers. In 2010, the World Health Organization and the International Agency for Research on Cancer, published an assessment on carcinogenicity of shift-work which concluded: “shift-work that involves circadian disruption is probably carcinogenic to humans”. This raises many concerns, since in the US alone, it is estimated that 20% of the US work force is subjected to shifting work schedule.

Using GEMMs of lung cancer, we are characterizing the effects of circadian rhythm disruption on lung tumorigenesis. We demonstrate that both physiologic perturbation (jet lag) and genetic mutation of the central circadian clock components decreased survival and promoted lung tumor growth and progression.

Lab Website
Papagiannakopoulos Lab
Is this your profile?
Edit profile

PhD from University of California at Santa Barbara

Application of CRISPR-mediated genome engineering in cancer research. Opens in a new tab

Valine tRNA levels and availability regulate complex I assembly in leukaemia. Opens in a new tab 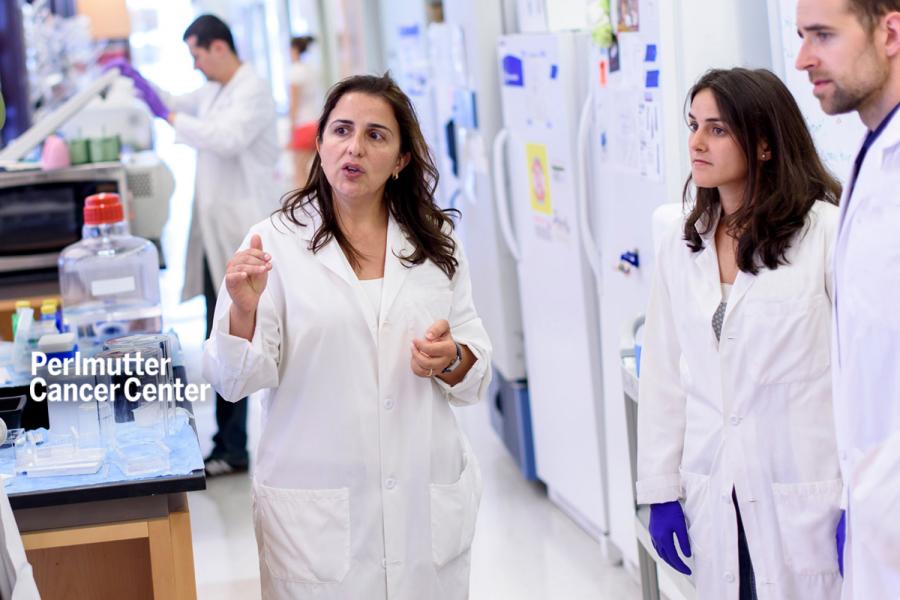 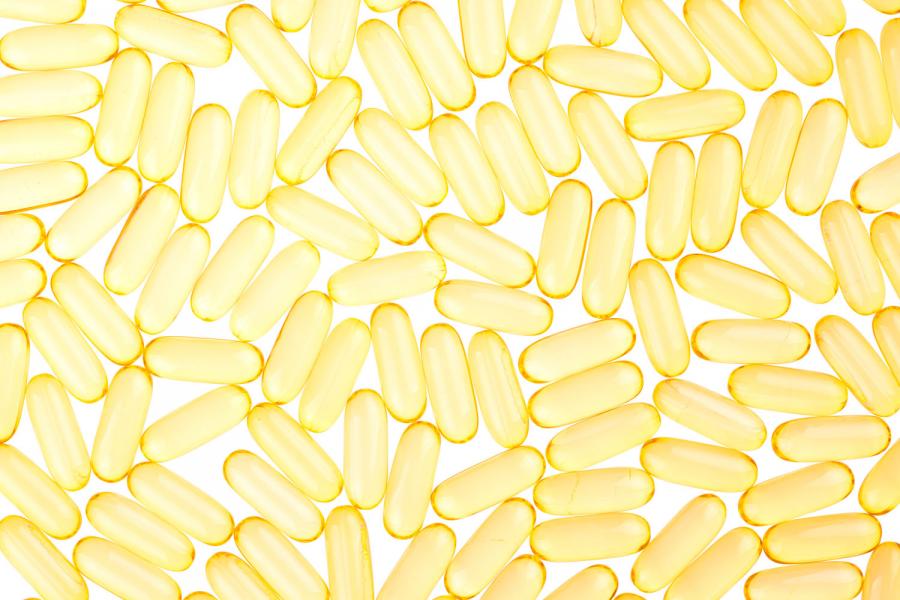 Too Many Antioxidants May Encourage Lung Cancer to Spread

Read Story: Too Many Antioxidants May Encourage Lung Cancer to Spread

Too Many Antioxidants May Encourage Lung Cancer to Spread

Read Story: Too Many Antioxidants May Encourage Lung Cancer to Spread