About the Department of Environmental Medicine | NYU Langone Health

About the Department of Environmental Medicine

We are among the nation’s oldest and foremost environmental medicine research centers.
Share:
Share:
Skip sidebar
Department of Environmental Medicine 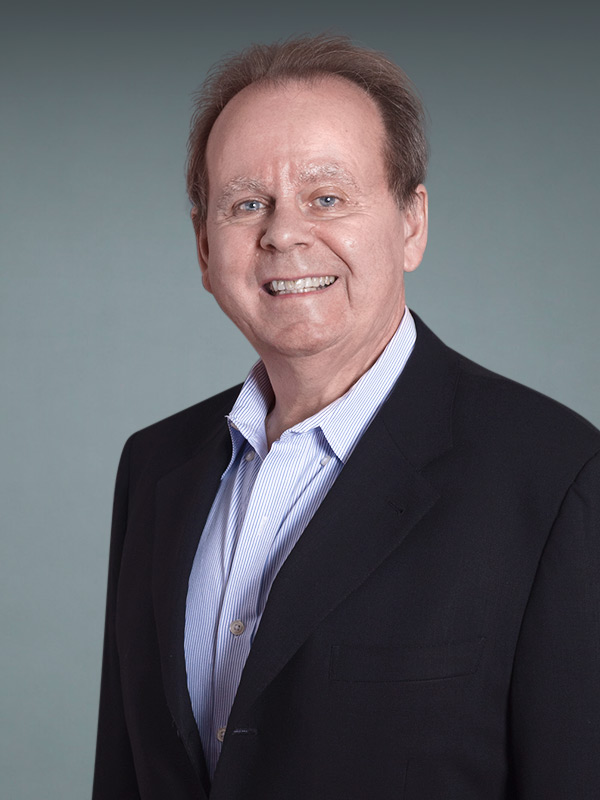 The Department of Environmental Medicine at NYU Langone Health works to identify, evaluate, prevent, and control the adverse impacts of environmental factors on human health.

We reach out to local and regional communities to provide assistance, information, and education on environmental issues. We also train graduate students for productive careers in research, teaching, and other professional services.

Our investigators explore new research areas that involve modern technology, such as multiomics technologies, as well as those that are timely and may have significant environmental impact, such as e-cigarettes. We support investigator-driven pilot projects and encourage initiatives via requests for proposals in areas that are important for future studies.

A number of our investigators are members of NYU Langone’s Center for the Investigation of Environmental Hazards, a National Institute of Environmental Health Sciences Core Center directed by Leonardo Trasande, MD, MPP.

We have grown to become one of the world’s preeminent research institutions studying the ways in which environmental factors cause human disease. In our collaborative research efforts, we aim to achieve the following:

Our continued coordination and application of broad-based scientific talents and research techniques position us to accomplish these goals.

History of the Department of Environmental Medicine

The Department of Environmental Medicine was founded in 1947 under the leadership of Anthony J. Lanza, MD, and was one of the first departments of its kind in the United States.

Dr. Lanza was succeeded by Norton Nelson, PhD, in 1954, who had substantial influence on the development of the field of environmental health sciences in the United States. Dr. Nelson retired in 1980, and was followed by Arthur Upton, MD, who resigned as director of the National Cancer Institute in order to take the role.

Dr. Upton remained chair of the department until 1993 when, following a national search, Dr. Costa was selected to fill this role.

The department has received various National Institutes of Health–funded grants to support our graduate and postdoctoral training programs. Many of our alumni are now leading figures in the field of environmental health sciences, and we continue to train new leaders. We have been and continue to be active in recruiting basic scientists and refocusing their research careers into the field of environmental health sciences.

The department has made numerous outstanding and innovative research advances and discoveries. For example, research into the role of phorbol esters in carcinogenesis, first described by Benjamin L. Van Duuren, ScD, and Krystyna Frenkel, PhD, showed that formaldehyde irreversibly binds to DNA well before formaldehyde was accepted as a human carcinogen.

Our department helped pioneer the field of inhalation toxicology and lung carcinogenesis under the early leadership of Sidney Laskin and Marvin Kuschner, MD. In field studies of healthy children and adults engaged in normal outdoor active recreation, Morton Lippmann, PhD, showed that ozone in ambient air produced decrements in lung function, even at concentrations as low as 60 parts per billion. Merril Eisenbud, who was an eminent member of our department, was instrumental in the formation of the U.S. Environmental Protection Agency.

Catherine Klein, PhD, and Max Costa, PhD, discovered a novel mechanism for nickel carcinogenesis that is generally applicable to other epigenetic carcinogens. They found that nickel inactivates senescence and induces immortality by inducing de novo 5-cytosinemethylation in DNA, causing an alteration in the program of gene expression that is inherited in all subsequent cell generations. This was the first study showing that a chemical carcinogen could inactivate a senescence/tumor suppressor gene by inducing de novo DNA methylation and offered an alternative mechanism to the mutational hypothesis of cancer causation (“Senescence of nickel-transformed cells by an X chromosome: Possible epigenetic control” in Science, 1991).

Today it is understood that many human cancers have tumor suppressor genes that are inactivated by DNA methylation, and that epigenetic gene silencing is emerging as a mechanism for other human diseases besides cancer. Haobin Chen, MD, PhD, and Dr. Costa were the first to measure the activity of an enzyme that specifically demethylates the epigenetic silencing mark on histone H3K9 dimethylation. This enzyme was found to be a major target for nickel ion inhibition resulting in global increases in H3K9 dimethylation in the genome (“Nickel ions increase histone H3 lysine 9 dimethylation and induce transgene silencing” in Molecular and Cellular Biology, 2006).

George D. Thurston, ScD, Lung-Chi Chen, PhD, and Terry Gordon, PhD, study the health effects of air pollution to identify the components that are most hazardous to humans.

Departmental researchers with pulmonary toxicology expertise have conducted numerous studies related to the World Trade Center disaster on September 11, 2001. We were the first to collect dust samples the day after the collapse of the Twin Towers. These samples and our efforts led to one of the first examples of cross-institutional collaborations (NYU Langone and Columbia University, Johns Hopkins University, University of Medicine and Dentistry of New Jersey, and University of Rochester) involving the potential human health impact of World Trade Center dust.

Today, Joan Reibman, MD, and William N. Rom, MD, continue to provide healthcare and outreach. With the support of the Integrated Health Science Facility Core, they evaluate the adverse health effects of World Trade Center dust in both residents and responders.

We have grown to become one of the preeminent research departments in the world studying how environmental factors cause human disease. As we apply our growing expertise in genomics and epigenetics to translational research, we aim to maximize our public health relevance and help improve our communities.